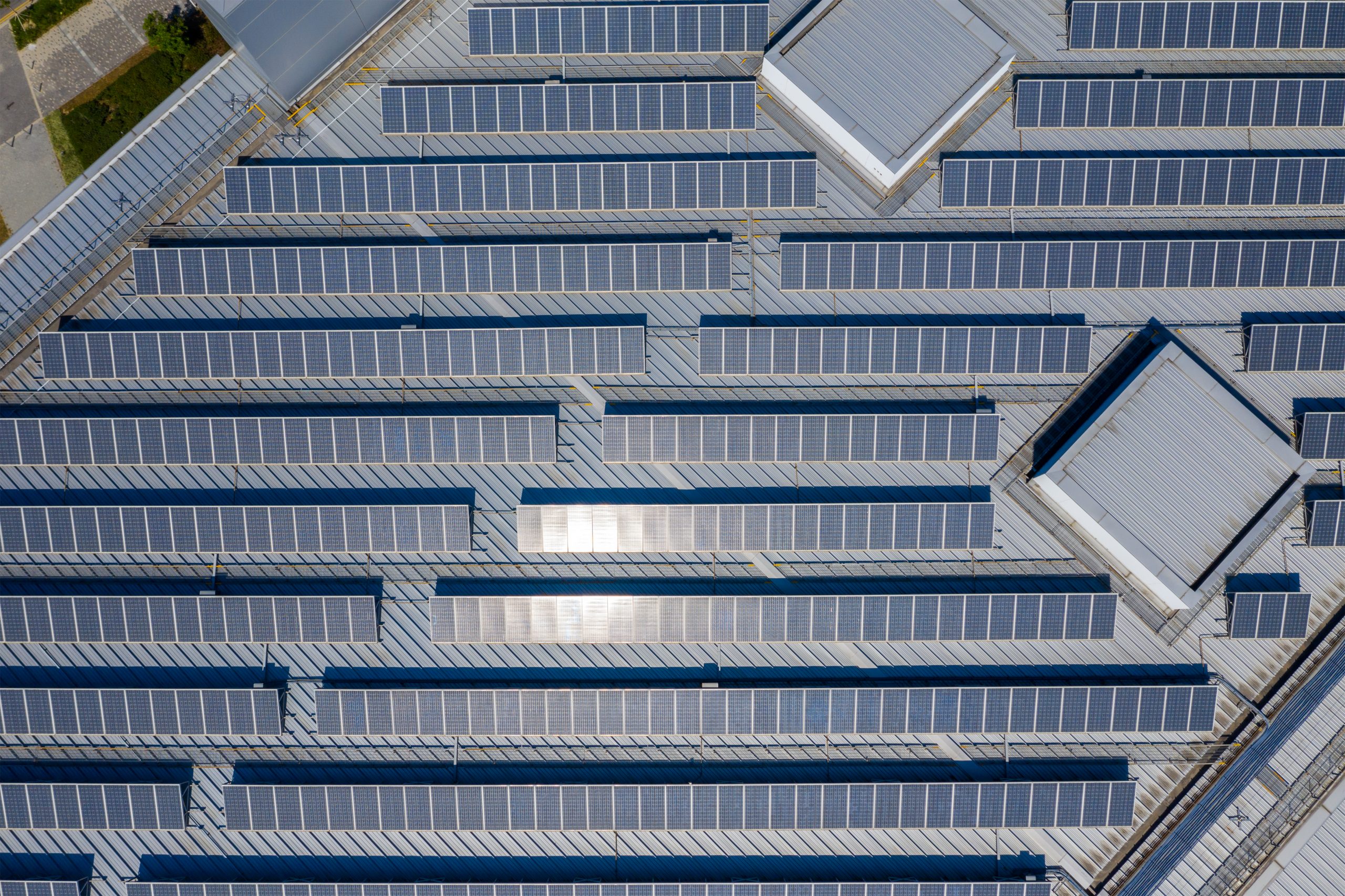 Posted at 08:00h in News by Greentricity

Commercial systems are generally bigger than domestic systems so the short answer is yes but you don’t have to worry about it. There are different forms to be filled out and steps depending on the scale of the system and your installer will take care of that for you as part of the project. There are charges from the ESB associated with each application too.

The forms are not particularly complex, but you will need an expert eye over it. You, as the building owner, will give permission for the installer to act on your behalf. The larger the system the greater the potential impact on the grid so it has to be managed safely and equitably. The ESB are doing what they can to reduce the turn-around time on these applications as well as introducing new categories of applications – most recently Small Scale Generation for example – to speed things up. It’s an evolving space for sure.

If you are planning on implementing solar PV to your business, don’t waste time. The details of the application can change later if some specifics change such as model of inverters. It’s not a one-shot situation and you’re better off getting it in sooner rather than enduring frustrating delays later. Reach out to Greentricity anytime if you have questions.